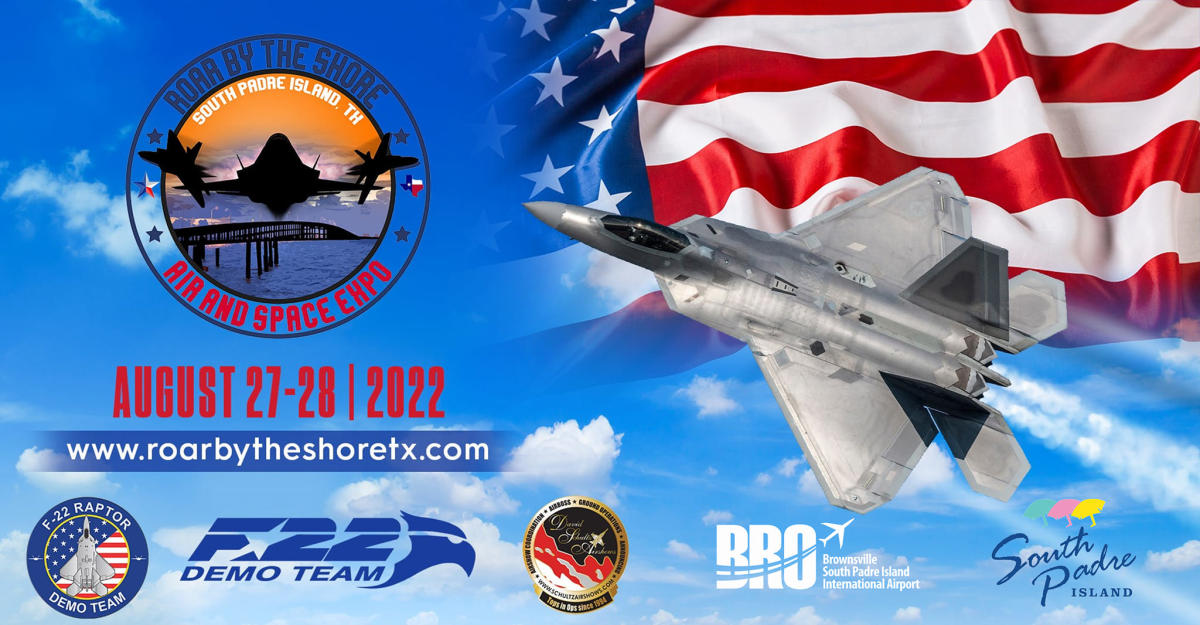 Roar by the Shore Air and Space Expo

A new Airshow! is coming to South Padre Island, TX on 27-28 August 2022 and we are bringing the Sounds of Freedom with the USAF F-22 Raptor Demo Team headlining this year’s inaugural event!
Also performing is the US Navy West Coast Rhino Demo Team from VFA – 122 the “Flying Eagles” in the F/A – 18E Super Hornet.
Look for historical aircraft flybys and as well as aerobatic demonstrations by Randy Ball in his MiG-17, Jerry Conley in his DH-115 Vampire, Greg W. Colyer in his T-33 Shooting Star, and World Unlimited Aerobatic Champion Rob Holland in his MXS.
Airshow will be along the beautiful South Padre Island Beachfront each afternoon. 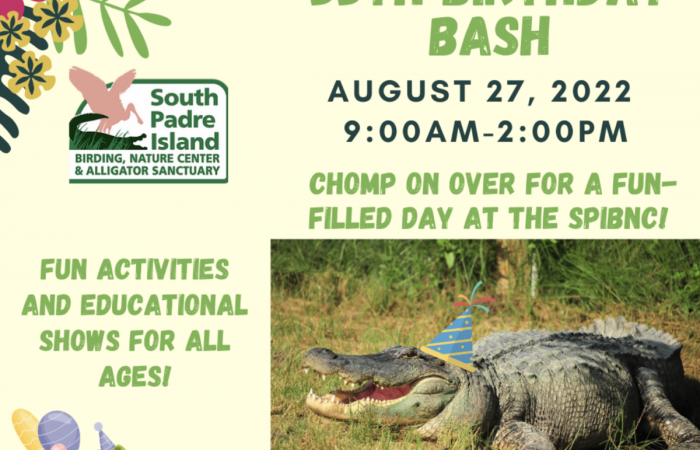 Roar by the Shore Air and Space Expo

In God We Trust